“Disability unplugged – beyond conventions and Charters” what really matters to persons with disabilities in Africa. 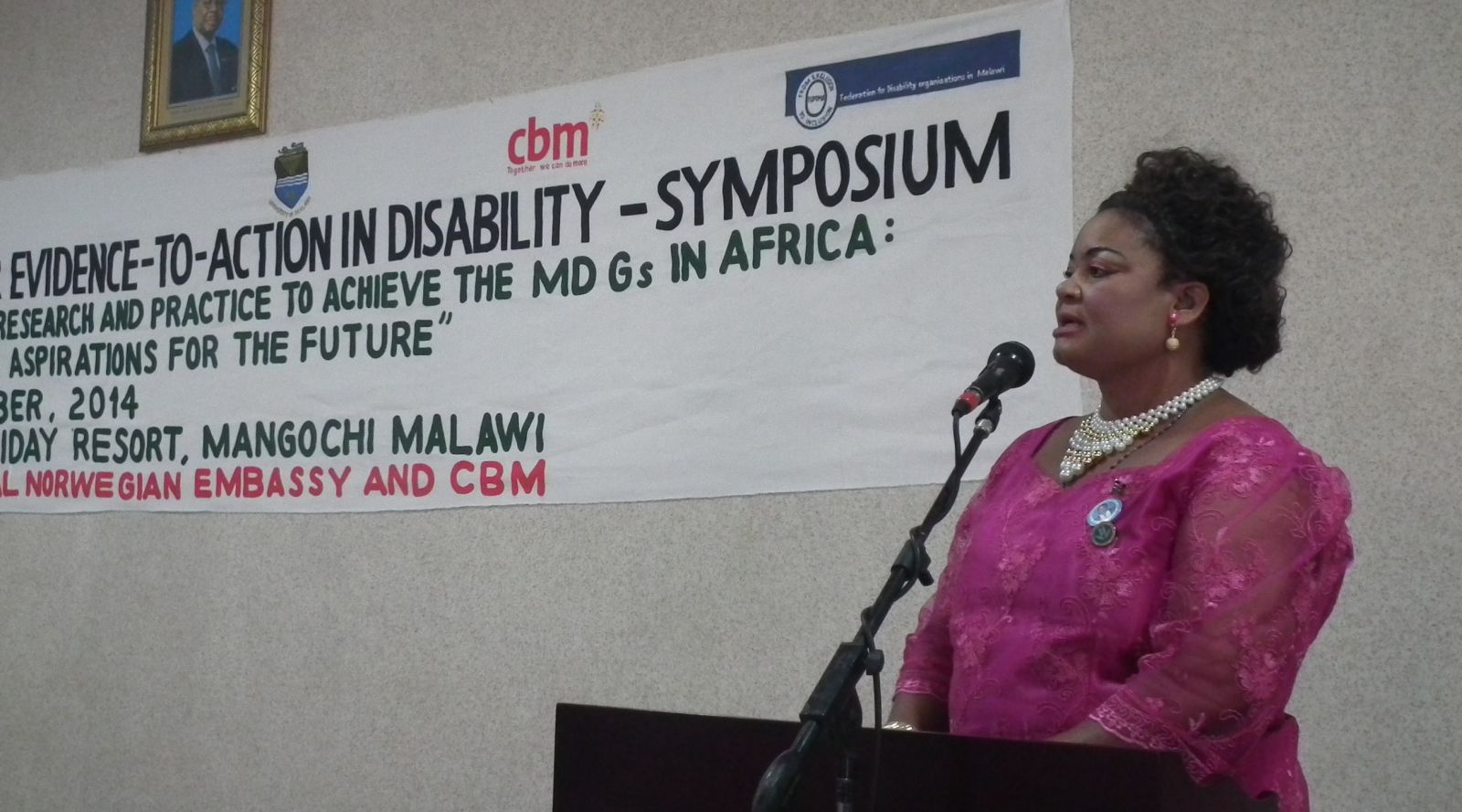 Since its launch in Cape Town in November 2007,  the African Network for Evidence-to-Action in Disability (AfriNEAD) has been holding triennial Symposiums/Conferences which bring together a network of various disability advocacy groups, local and international academics and researchers, health service providers and representatives from various government departments.

AfriNEAD is a flagship programme of the Centre for Disability and Rehabilitation Studies at Stellenbosch University (SU) which was born out of the realization that good disability research on its own cannot change the plight of persons with disability in Africa but needs to embrace and combine strategic efforts of advocacy and activism including development of sustainable partnerships.

From the standpoint of AfriNEAD, the challenge is clear: translating research into evidence-based advocacy, policy, practice and products, particularly in the pan-African context needs to be systematically addressed in a collaborative, co-ordinated, coherent and consistent fashion. It is only when this happens, that research evidence can act as a springboard for human rights instruments such as the UNCRPD.

So far, the network has managed to table four symposium since its formation in 2007, and one conference in 2017 in Ghana. The themes for these symposiums and conference were:

2007: “Realising the rights of disabled people in Africa”. – in Cape Town
2009: “The ABC of research evidence –to Action: Putting United Nations Convention on the Rights of Persons with Disabilities (UNCRPD) principles into action for a rights based change”. in Cape Town   http://www.un.org/disabilities/convention/conventionfull.shtml
2011:  “Building communities of trust: Evidence –to- action in disability research”. – in Zimbabwe
2014:  “Intensifying disability research and practice to achieve MDGs (Millennium Development Goals) in Africa: Our experience and aspirations for the future. –  In Malawi
2017:”Disability and inclusion in Africa: The role of Assistive Technology.” in Ghana

The next (6th) triennial conference returns to Capetown, the birthplace of this formidable AfriNEAD conference, from 30 November – 3 December 2020, at Artscape Theater Center and Stellenbosch University.